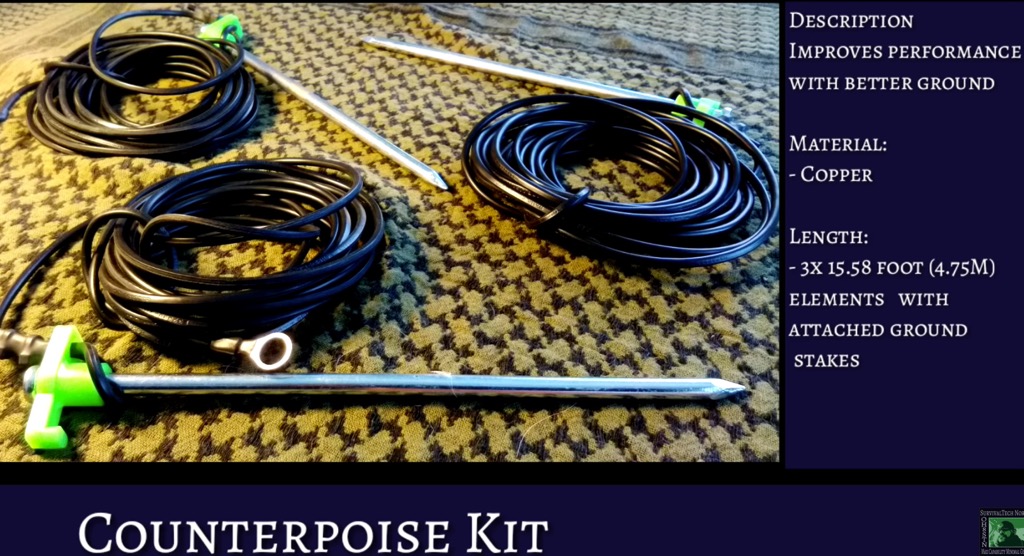 The camera is capable of 30 megapixels via its combined 2x15MP cameras, each with an aperture of F2.0. The two cameras each have a 195° field of view, with the slight overlap being used for stitching the imagery together. The net of that is a still image size of 7,776 x 3,888px.

However, do keep in mind that anytime you talk megapixel or resolution numbers on 360° cameras, things get skewed really quick. That’s because those megapixels and resolutions are spread out across the entire 360° view around you. So you really need to divide it up quite a bit. Thus when companies talk about a 4K action camera, you need to ask: Is any given view 4K? Or just the full resolution of the 360° image? If it’s the full resolution, that’s not so exciting.

In the case of the Samsung Gear 360, the total video resolution is a smidgen under 4K, at 3840 x 1920 (4K is 3840 x 2160). It’s somewhat odd they didn’t find a way to bridge that tiny resolution gap, and give them the marketing perception benefits associated with 4K branding. As for any given individual view, Samsung reps on-hand noted that it’s going to basically be 1080p.

For a video walk-through of the unit, check out the below snippet I put together: